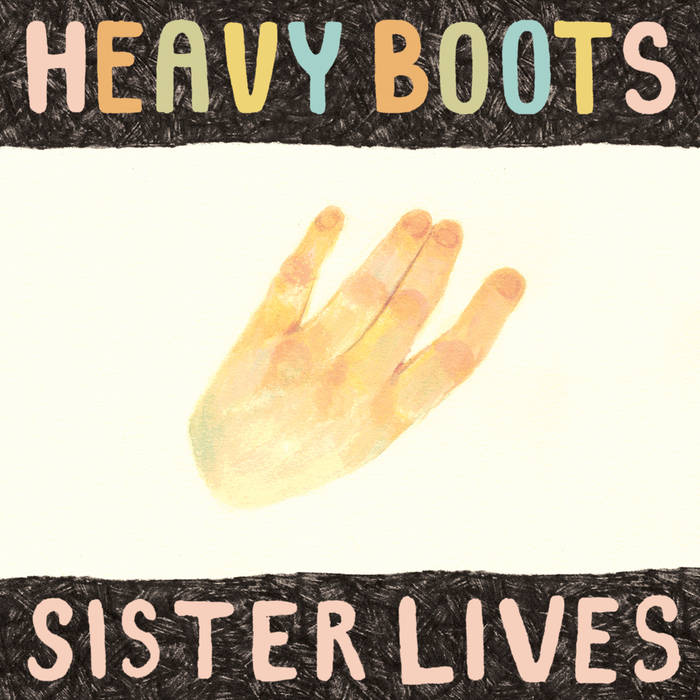 Heavy Boots is the solo outlet for artist and multi-instrumentalist Rachael Perisho, who is also a founding member of folk-noir band mumbledust.

In her debut EP 'In All The Ways That I Am Small,' she brought new meaning to ambience with her hauntingly beautiful vocal presence and minimal folk stylings. With her second release entitled 'Sister Lives' we find Perisho venturing into a fuller sound with backing band Triathalon. Perisho's haunting vocals still crawl from the folk and melancholy, but the ambience has now taken on an aura of calmed psychedelia.

All In My Dreams written by Adam Intrator

Bandcamp Daily  your guide to the world of Bandcamp